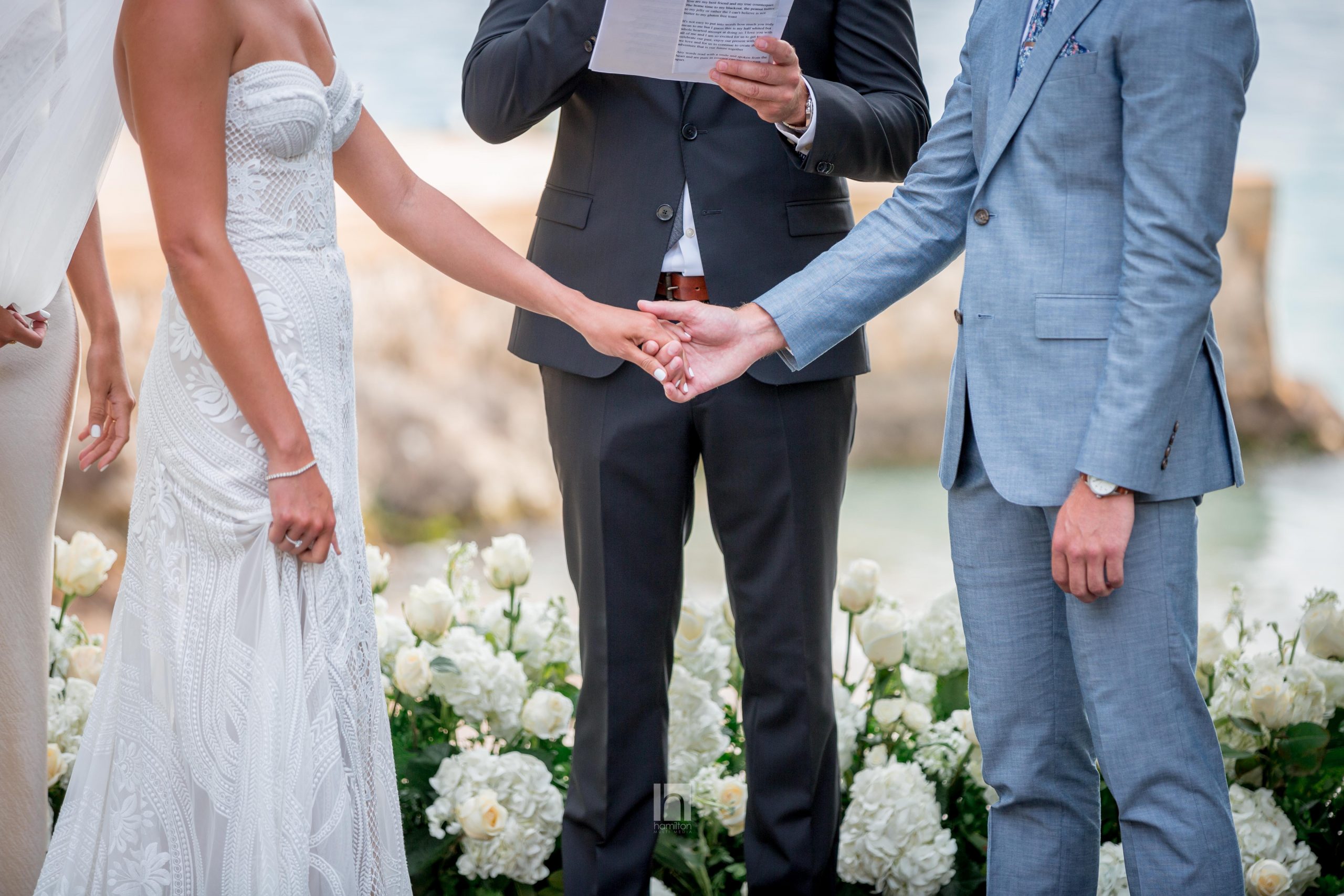 Couples are always looking for a way to demonstrate unity in their marriage ceremonies. In the 90’s to early 00’s, it was popular to include a sand ceremony after the vows. For a short time in the 20-teens, couples included a candle ceremony…but every now and then the flame would go out and a malicious guest would whisper, ‘the union is cursed’! That trend fizzled fast.

Now, the popular unity trend is handfasting. This is a ritual that originated in Celtic ceremonies and has recently spilled into the mainstream.  The wedding officiant wraps a chord around the bride and groom's hands, binding them as one for all to see, while a loved one reads a Bible verse or poem. The moment is very touching and moving for the couple and their guests. A true demonstration of ‘coming together as one’.

After the ceremony, the couple has the option to frame the chord along with the Bible verse and display it in their homes. It becomes a meaningful work of art (and way cooler and cleaner than a jar of sand!) 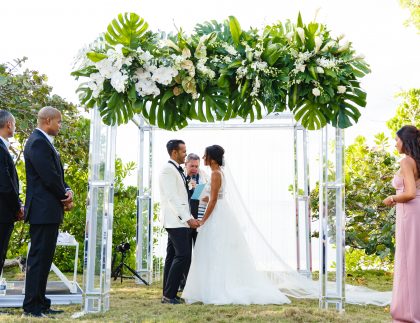 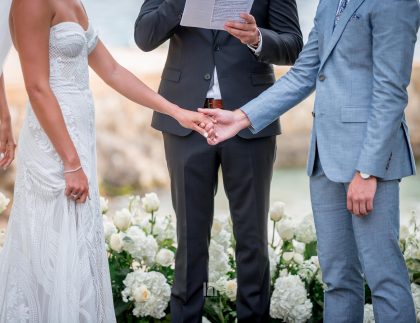