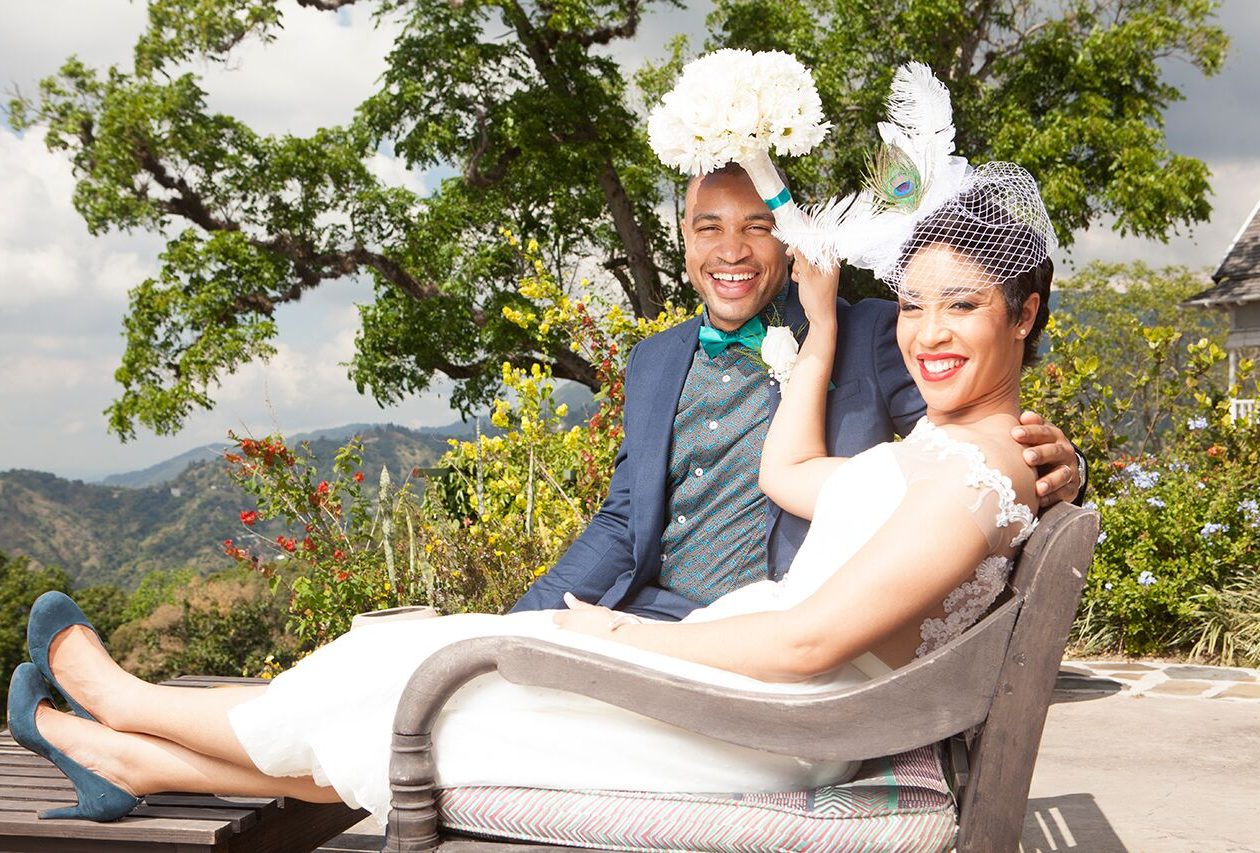 Well I sprung it on Kimberly Wong rather late.
Everyone has 10-18 months of wedding planning and that seems to work out for them. We, on the other hand, had 3 months. Our inside joke is, “we don’t wait!”
Engaged in October, set Kimberly on the task and she had 3 measly months. During which time, she had other weddings, life, Christmas and…my mother (who I love dearly, but she can speak for…more time than you have on your hands let’s say. She’s amazing; don’t get it twisted)!

So things were coming along, lists were made, I rolled my eyes excessively because I just don’t think about these kinds of things nor do I know what half of these wedding terms mean nor do I know what my budget is, nor did I know how everyone was supposed to get the church; many inane things if you ask me. Despite my eyerolling and my crazy last minute interjections and questions about some likkle, likkle tings about which I’m sure normal people do not trouble their wedding planners, Kimberly kept calm and made me answer all the questions and calmed the various parties and tasks were being accomplished and never once did I have the need to become Bridezilla (although I had set aside a day for such – never happened). Things just happened. Not everything happened as planned, but they happened as they were supposed to happen. Literally, I was chilling like a villain as they say, meanwhile Kimberly was busying herself with my business. I was already very pleased. I was actually thinking, “Hmmm. People who stress about their weddings obviously have the wrong wedding planner.”

But you know, the proof of the pudding is in the eating of the wedding cake.
So, to ice our wedding cake, Kimberly had a medical emergency!!
As the name suggests, it happened quickly and without warning. No one panicked, but there were definitely some concerns. Kimberly actually tried to convince me that her emergency was indeed NOT an emergency (I’m a medical doctor…) and that she would continue planning (the wedding was in about 5 days). She was going to get another planner on board and she was even going to pay out of her pocket for same (“Ridiculous!” I said). Plus, if she wasn’t going to be coordinating on the day, she was going to make sure that she was there because she wanted to attend our wedding!! All valiant thoughts and attempts were made. But what did she do? She roped in her husband, who often aids in her wedding planning, but certainly does not take the lead role, especially on the wedding day. He had attended so many weddings with her and her deft skills had obviously been demonstrated well and he was an apt apprentice, and what the heck, but her husband, under her guidance and tutelage, between the hospital and with much communication was transformed into Kimberly Wong’s, wedding planner extraordinaire, extension and thus my wedding day coordinator.

Well let me tell you that it was fabulous!!! *congregation chimes in – FABULOUS*
My husband and I were blown away, our families were blown away, the team effort was so impressive that no one knew that Jordan Wong had never been a wedding day coordinator. We were taken care of so very well! Trust me, thrilled to bits! There was never a moment when we felt that something had not been done, or dealt with, or did we ever feel unattended or unhappy or worried. It was amazing! It has only been 10 days since the event, but we are still nodding our heads in awe and agreement that the Wong team coordinated what we feel is the best wedding of 2017! Sorry guys, I know you think your event will be the best, but I’m not sure that you can top this one!!! 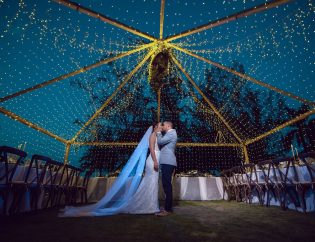 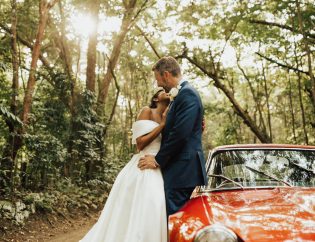 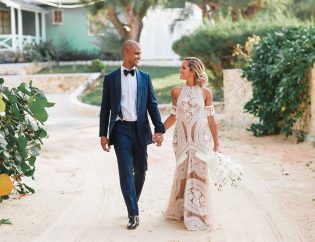 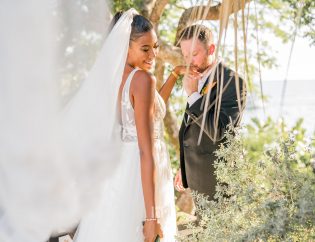 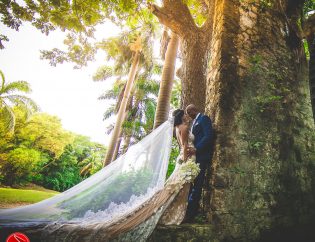 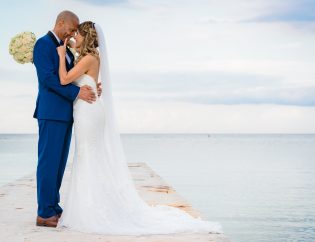 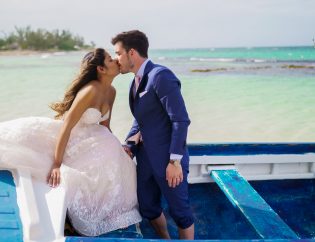 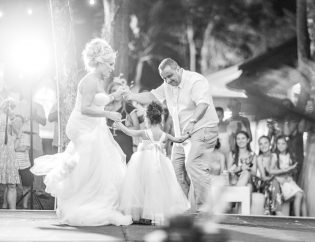 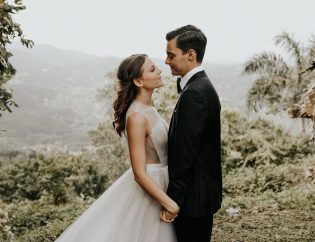